(Reuters) - The U.S. Congress on Tuesday approved the largest overhaul to the American military’s housing program in more than two decades, vowing to end slum-like living conditions and hold private landlords and defense officials accountable for them.

The reforms, included in the yearly National Defense Authorization Act, aim to protect some 200,000 military families living on U.S. bases from health hazards including mold, lead, asbestos and pest infestations. The problems have been detailed by Reuters since last year in a series of investigations, Ambushed at Home. 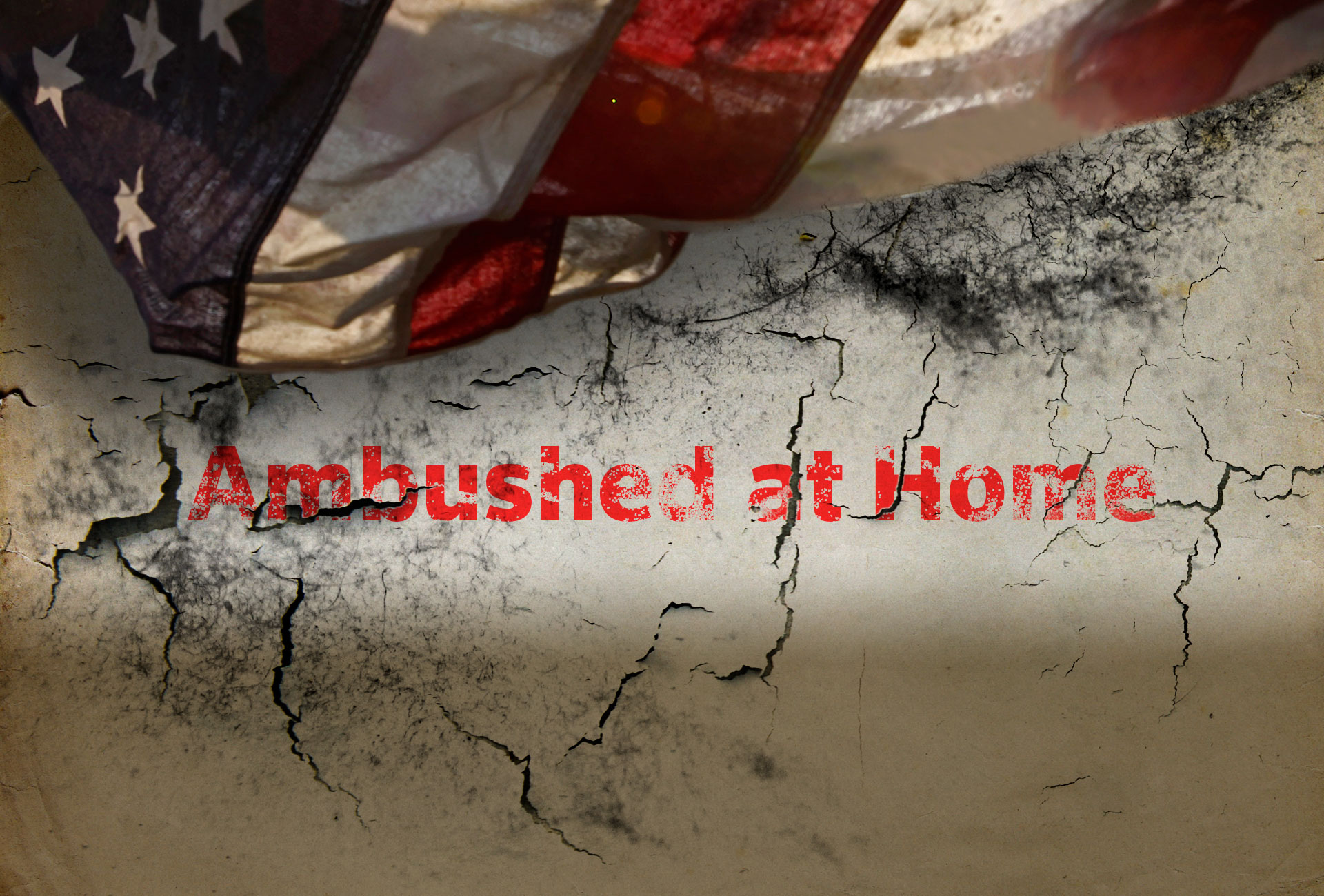 The congressional action was prompted by the Reuters reports and a growing chorus of complaints from military families who joined forces to decry substandard living conditions.

In all, Congress approved more than $300 million in 2020 funding for the measures, including provisions to combat landlord fraud and protect families against retaliation for reporting hazards.

“This would not have happened if the military had not turned its eye away from managing these contracts,” Virginia Democratic Senator Tim Kaine said in a phone interview. After visiting bases, Kaine introduced requirements that housing managers check homes whenever a tenant moves in or out to protect residents from hazards or onerous move-out fees.

The housing measures are part of a larger defense bill that passed the Senate 86-8 after having cleared the House of Representatives. The bill now goes to President Donald Trump, who is expected to approve it.

Since the 1990s, 98% of the family housing on U.S. bases has been privatized and is now managed by corporate landlords in 50-year partnership agreements with the military. But the arrangements suffered from poor oversight, Congress concluded.

In reports this year, Reuters detailed how one major landlord, Balfour Beatty Communities, obtained millions of dollars in bonus payments after falsifying maintenance records. Earlier reports revealed children were sickened by lead and mold, and showed how base residents across the United States were deprived of basic tenant protections granted to civilians.

The new legislation follows congressional hearings since February, during which lawmakers criticized military leaders and top executives from housing providers including Corvias Group, Hunt Military Communities, Lincoln Military Housing and Balfour Beatty. The companies and the military branches have apologized and pledged to fix the issues.

The new legislation requires the U.S. Department of Defense to expand housing oversight and appoint a Chief Housing Officer to track progress. The military must create a tenant bill of rights, boost housing inspections and standards, and adopt a dispute resolution process in which tenants can withhold rent from landlords when unsafe conditions persist.

The measure also protects whistleblowers from reprisals, and forces private landlords to pay relocation and medical costs for families exposed to housing hazards. It bars base landlords from charging any home rental fees in excess of service members’ federal housing stipend, and suspends a program that saddled some families with inaccurate utility bills.

The new legislation requires federal audits and independent inspections, and gives tenants access to maintenance work-order records and details about past findings of hazards at their homes. The measures also require a public database for housing complaints and annual reports on the housing managed by each landlord. The military must now disclose whether the landlords are granted incentive fees, which will be withheld if the companies fail to remedy hazards.

U.S. Senator Jim Inhofe, chair of the Senate Armed Services Committee and an Oklahoma Republican, credited people like Janna Driver, one of the military family advocates who testified at the hearings, for drawing attention to the squalid living conditions. Last year, Reuters reported how Driver lived in a leaky, moldy house at Tinker Air Force Base in Oklahoma operated by Balfour Beatty Communities.

Such experiences, Inhofe said in an interview, “will come to a screeching halt.”