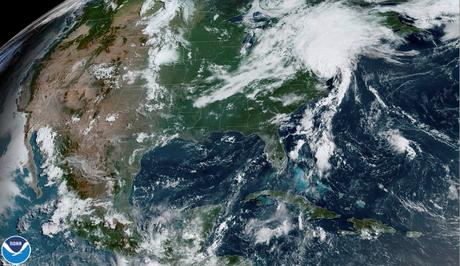 NEW YORK Tropical Storm Isaias killed at least four people on Tuesday as it made its way up the U.S. Atlantic Coast, including two deaths at a North Carolina trailer park that was struck by a tornado spun off by hurricane-force winds. | Video

TULA, Mexico For at least four years, one of Mexico's largest power plants violated an environmental safeguard that prevents emissions of deadly pollutants, according to documents seen by Reuters.

ANSEONG, South Korea Tents erected in a school gym in the South Korean city of Anseong provided shelter on Wednesday for some families among more than 1,000 people made homeless by landslides and floods caused by the country's longest period of rain in seven years.

MOSCOW Water samples taken by Greenpeace in Russia's Arctic at the site of a wastewater dump by mining giant Norilsk Nickel contained 50 times the permitted level of toxic substances, the environmental campaign group said on Wednesday.

BRUSSELS The European Union is considering quotas to force airlines to use more sustainable fuels as it seeks to clamp down on the climate impact of aviation, the European Commission said on Wednesday.

TOKYO Japan's powerful business lobby Keidanren is dominated by energy-intensive sectors that represent less than 10% of the economy, resulting in national policies that favour coal and hindering attempts to combat climate change, a new study said.

LONDON An investor group managing more than $16 trillion on Wednesday launched the world's first step-by-step plan to help pension funds and others align their portfolios with the Paris Agreement on climate change.

KUTA, Indonesia Indonesian authorities released 25 green turtles into the sea on the island of Bali on Wednesday, returning them to freedom after they were rescued last month during a raid on illegal traffickers. | Video

MOGADISHU At a government building in a former United Nations compound in Mogadishu, Khadar Sheikh Mohamed stares at a bank of giant screens displaying weather conditions across the country. | Video

LONDON Carbon emissions from shipping rose in the six-year period to 2018 and accounted for 2.89% of the world’s CO2, a study released on Tuesday showed, amid growing pressure on the industry to bring levels down. 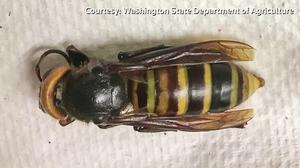